Home > News and Blogs > Terminology and the challenges of categorisation: The Emerging Economies

Terminology and the challenges of categorisation: The Emerging Economies 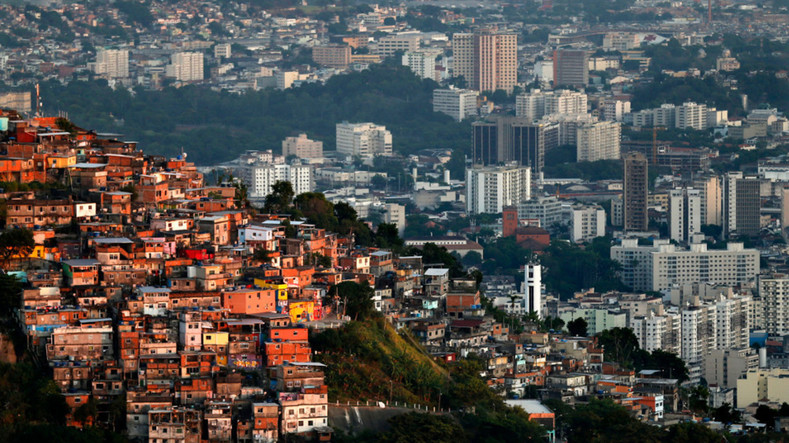 What defines an Emerging Economy?

The use of the term ‘emerging economies’ might lead to various implications:

-Economies are considered emerging on account of their recent fast economic growth such as Indonesia and Myanmar.

-Emerging as competitors and key players in the global economy such as China and India.

-Emerging but currently stagnant as middle-income countries like Mexico

-Emerging open economies such as the OECD countries.

Based on these signs of emergence, economies are starting from a lower base and are rapidly converging but at different paces. Institutions such as the World Bank, the International Monetary Fund and the United Nations illustrate this trend by using income classification to rank economies.

On the one hand,  the opening of these economies to global capital, technology and talent has changed their business environments, resulting in increasing growth rates, leading to poverty reduction and the creation of new middle classes and new markets for consumer goods and services. On the other, many of these economies are susceptible to financial crises and problems related to intellectual property rights, product quality, currency, government bureaucracies and investment opportunities. These could be considered symptoms of their market structures, but they do not reveal the factors that predispose an economy to be emerging. ​It is of common knowledge that market structures are the result of historical, political, economic, legal and cultural conditions within countries. Thus in defining ‘emerging economies’, it is key to understand the way these economies operate. Case in point, classifying economies by GDP would suggest that the United Arab Emirates is among the world’s most developed economies, but it is considered an emerging market because of its market structure.

Is the term useful?

The answer as to whether or not the term is useful will depend on the extent to which it has fulfilled the purpose it was expected to serve and on its general contribution in achieving something. On that account, the term was coined by prominent economist Antoine van Agtmael as a marketing strategy to attract investment into countries with great potential for investment which, at the time, were known as the third world. In which case the introduction of the term was indeed useful because it provided an alternative to the negative connotation of the third world and underdeveloped denominations, replacing terms that invoked stagnation by one that suggests progress and dynamism. Although the term had an aspirational character (to catch up with the developed world); at present it embraces a wide range of diverse, incongruous economies including large and small, commodity-based and manufacturing, industrialised and agrarian; which is problematic. Here’s why:

1. In view of the term’s role as one of the organising indicators for global governance, the fact that organisations such as the IMF, the UN and the financial index providers such as Morgan Stanley Capital International use different criteria to categorise emerging markets generates misleading perceptions that ultimately affect the efficiency of global governance. i.e.: According to MSCI there are 24 emerging markets, meanwhile the IMF identifies 152 emerging and developing economies.

2. Because it misdirects investors in failing to address adequately the distinction between developed markets and emerging markets, collectively and individually from one another. For instance, Chile is classified as an emerging economy and has a larger economy, larger population, less debt and less unemployment than Portugal which is considered  a developed economy.

3. The optimistic use of the term has also led to rushed forecasts (which lack consideration for country specific factors) and assumptions that the emerging trend will continue. For instance, a rise in the average growth rate of the emerging economies led to the creation of economic blocs such as the CIVETS (Colombia, Indonesia, Vietnam, Egypt, Turkey and South Africa). Nevertheless the case of BRICS demonstrates that it is difficult to form a solid economic bloc without regard for the individual stories of each economy and the factors that influence their market structures, in this case; a combination of authoritarian and democratic regimes with conflicting interests. Hence the importance of understanding emerging markets individually, prioritising context over universality.

Upon consideration that political cycles are as important to a nation’s potential as economic ones, it can be concluded that the use of the term ‘emerging economies’ is particularly relevant for nations that are embarking on an economic reform, including efforts in promoting efficient markets, transparent processes and a stable local currency, which will lead to stronger economic performance that attracts investors. Another scenario under which the term is particularly relevant is in economies which governments maintain good policies and do not become complacent, which as suggested is the only way an emerging market has a chance of actually catching up to the developed world. A relevant example of this is the Philippines which economy stalled following a period of promising growth due to the bad policies implemented during Ferdinand Marcos’s mandate .

Some conclusions can be drawn from this brief analysis. First, The term ‘Emerging economies’ has been a useful as to the purpose it was designed to serve, it replaced terminology that evoked the negative characteristics of markets with potential and in doing so it contributed to their development. Second, categorisations are complicated and evidence demonstrates that terminology must be used responsibly. Third, in using the term ‘emerging economies’ development must be seen as a process of societal transformation in which is important to understand market conditions individually and avoid extrapolation.  Subjectively speaking the use of the term suggests that these economies are in fact emerging; objectively speaking in order for these economies to actually emerge, they must implement good policies and maintain them even when times are good.